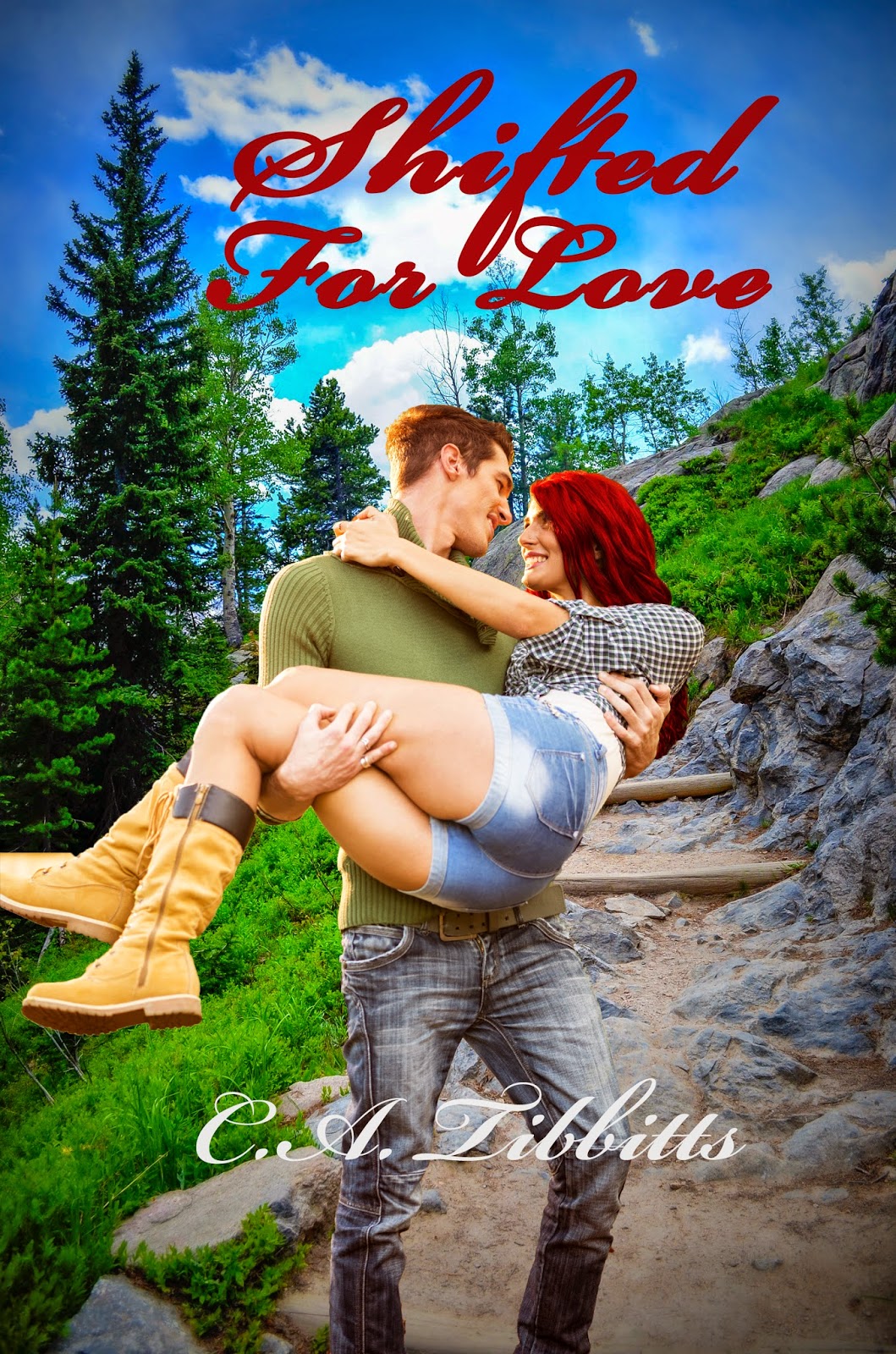 Jace moved in with Fiona and her father when she was fourteen. Tall, lean, and hotter every day, Fiona has had a crush on Jace since day 1. The problem is, Jace did not look at her as anything but a friend.
On Fiona’s sixteenth birthday, her dad announces she is going to mate a shifter she has never met when she turns twenty-one. Zane is cute, muscled, arrogant, older, and not her type.
One night, Jace finally sees Fi for the woman she has become. In a moment of weakness, Jace succumbs to her request for 'just one kiss'. A mate's addictive taste is something neither Jace nor Fiona can deny.
Caught by a secret past, Jace believes he will never deserve a woman like Fi. However, Fiona harbors a deep dark secret of her own. A secret that may change all of their lives.
Pepper Valley... A town where shifters, vampires & other creatures are a part of society. What will happen when two shifters fight over a love that is ordained & one that is forbidden?
They are caught...Shifted For Love.
***Please note: This story is approximately 15,000 words and includes profanity and depictions of sexual situations. 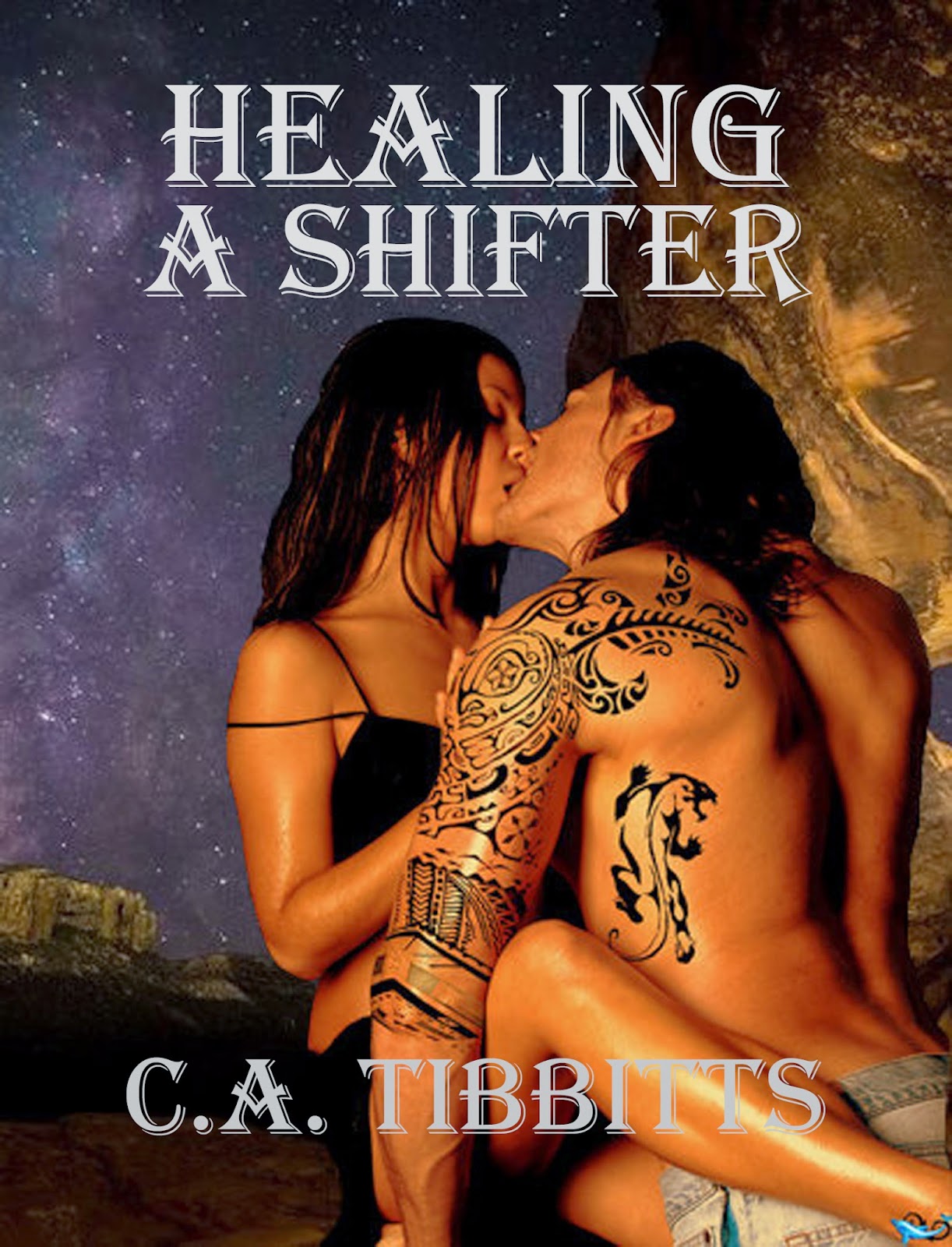 Living a life of bitter seclusion, Griffin Tago is a mentally and physically broken puma shifter without a family, through no fault of his own.
Daniela "Dani" Celinho grows up in a happy family of shifters, until a malicious act during her teenage years leaves Dani with a limp and no hope of competing as a swimmer. After her father's murder, her mother and sister fall apart. Dani decides to make a life for herself in a little town called Pepper Valley, Colorado.
Griffin's best friend talks him into having a beer at his sworn enemy's place…Great Scotts Bar & Grill. After a short run-in with "Great Scott" himself, Griffin's friend distracts him by pointing out a brunette beauty standing at the jukebox. One look at her takes Griffin's breath away.
Dani looks past the wheelchair and sees the strong handsome man with long dark hair and black tattoos.
Their physical desire leads to a quick mating. Can Dani not only heal Griffin's body, but his soul?
***Please note: This story is approximately 37,000 words and includes profanity and multiple depictions of sexual situations. 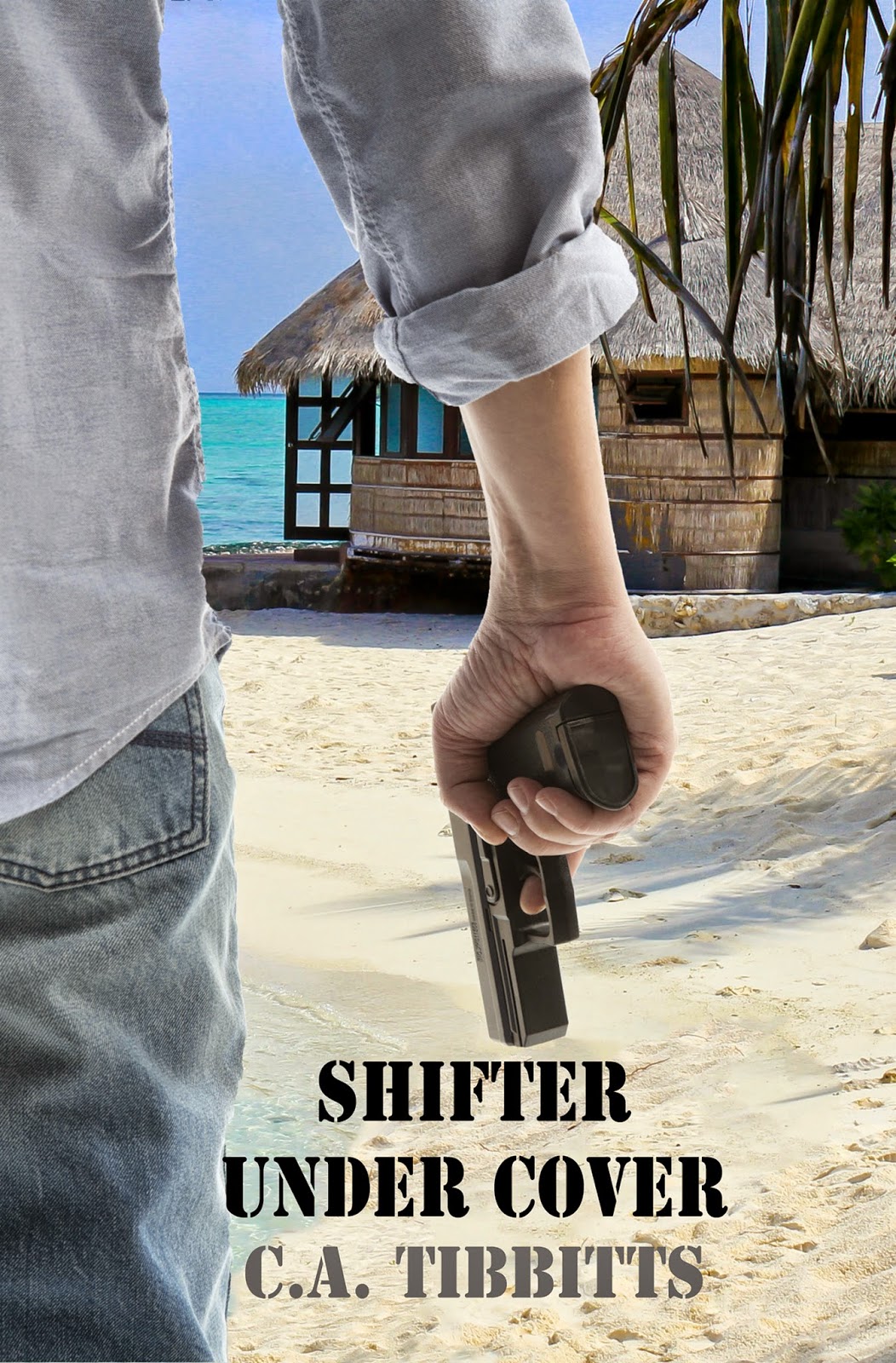 Forrest Scott has worked too long and too hard as an undercover operative for the D.E.A. Shifter Division to get stuck with a mission partner straight out of training. When his new partner turns out to be the one shifter woman he's been asking on dates repeatedly for years, he can't help but imagine the possibilities.
Adeline Lahey may be new to the undercover job, but she's had plenty of experience turning down his advances. She does everything she can think of to turn him off, yet sparks still fly. While their chemistry is palpable, even Forrest Scott can't be trusted with her heart.
When Forrest is forced to split his time between two missions, a third undercover operative takes over as Addie's full time mission partner.
Will their undercover mission bring Forrest and Addie closer, or will the addition of a third operative drive Forrest and Addie apart?
***Please note: This story is approximately 40,500 words and includes profanity, multiple depictions of sexual situations, and some depictions of torture. 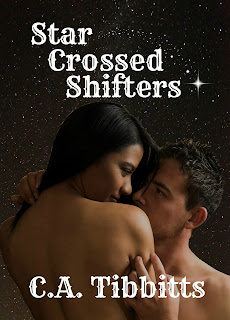 Nick Caputo is a wolf shifter, and the new clan enforcer. He knows with every fiber of his being that Violet Tago (a shifter that can't shift) is his mate. One kiss. One simple taste and she'll be his.
Since arriving in Pepper Valley, Violet has ignored any burgeoning attraction for Nick, and instead crushes big time on her brother's best friend, Brody.
Brody Westwood, also a wolf shifter, has never thought twice about his best friend's kid sister. The fact is, he wants nothing to do with any supernatural being. After seeing his best friend, Griffin, fall in love, marry, and have children, Brody decides it's time to settle down with a family of his own. When a new curvacous beauty shows up in town, the attraction practically crackles the air between them. But Leah Cross isn't human...or a shifter.
Two couples with undeniable attraction. Under the Colorado sky, they are Star Crossed Shifters. 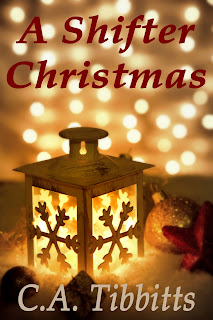 A horse and hawk shifter, Kate Kalei is a widow living life as a recluse. Little did she know, while running as her horse, she was almost made a meal by a hungry lion shifter!

Jaxson Barnes, an Englishman visiting Colorado on holiday, attempts to hunt a tasty meal. He is knocked to his butt both literally and figuratively when the bay-colored horse turns out to be a beautiful woman shifter!

As the snow begins to fall, Kate allows Jaxson into her home.

But if the lonely widow gives her heart to him, can she be sure he'll stay?

***Please note: This short story is approximately 9500 words and includes profanity and depictions of sexual situations. Intended for readers over 18+. 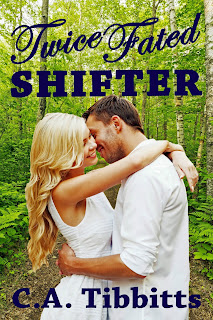 
Despite his playboy past, Zane Adams stepped up to take responsibility for his son, Clark. Clark's mother, Dixie, had not bothered to tell Zane he had a son until Clark was two years old, in the wrong place at the wrong time.
A note was the only warning Zane had to Dixie's disappearing act. Raising their shifter child, Clark, had proved too big of a burden…or so the note claimed.
Almost two years later, when Dixie shows up and says she wants to be a mother to Clark again…Zane refuses.A vicious act leaves Dixie in the hospital, and despite his reservations, Zane brings Dixie into his and Clark's home. The one condition Dixie is forced to accept…she can never tell Clark that she is his mommy.
One night of intense passion leads to a kiss. As it turns out, there is more to Dixie than meets the eye.
When Dixie disappears once again, Zane is heartbroken and frustrated, but life must resume for the sake of his son.
Did Dixie actually leave on her own ?

Don't have an eReader? Rather have a paper book in your hand? A personally autographed book?